In October, 2014 «Mirovaya Technika» solemnized its 15th anniversary — 5475 days of energetic and efficient work! For all these years the company has been growing and developing, gained new partners, clients and friends, taking over the best world experience, generating ideas and introducing new technologies. Today the World Technology’s collective is a professional and friendly team capable of accomplishing any task.

Completion of the development and consecration of the Temple for the sake of Saint Supreme Apostles Peter and Pavel in the town of Atkarsk in Saratov Region. The initiator and general sponsor of the Temple’s development was the World Technology Company
2012

The year of the record selling! The amount of the sold equipments on the territory of the South-Western part of Russia exceeds 1100 items

Signing of the association agreement with the MACDON company (Canada)

Opening of CLAAS factory in Krasnodar. The first four combines produced in the new factory were bought by the client of the World Technology

Development of the branch offices network – opening of service depots in Belgorod, Volgograd and Stavropol

Opening of the branch office in Krasnodar

Signing of the dealer
contract with Lemken company (Germany)
1999

Opening of the first office in Saratov. Collective consists of only 10-12 people.

Beginning of long-term strategic partnership with German Concern of CLAAS 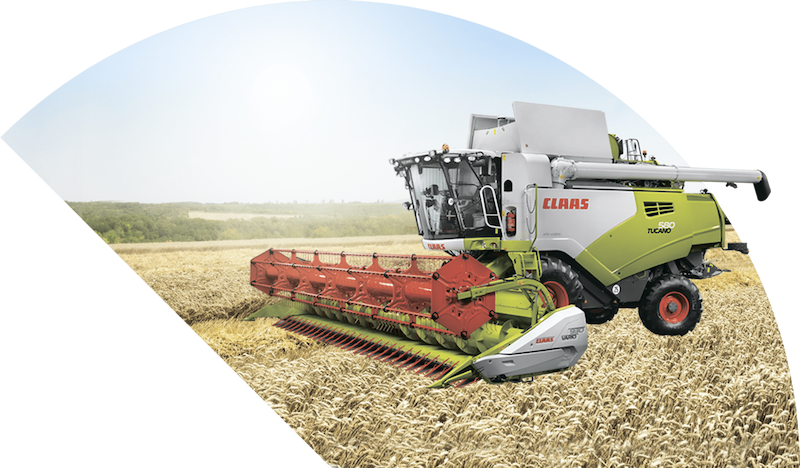 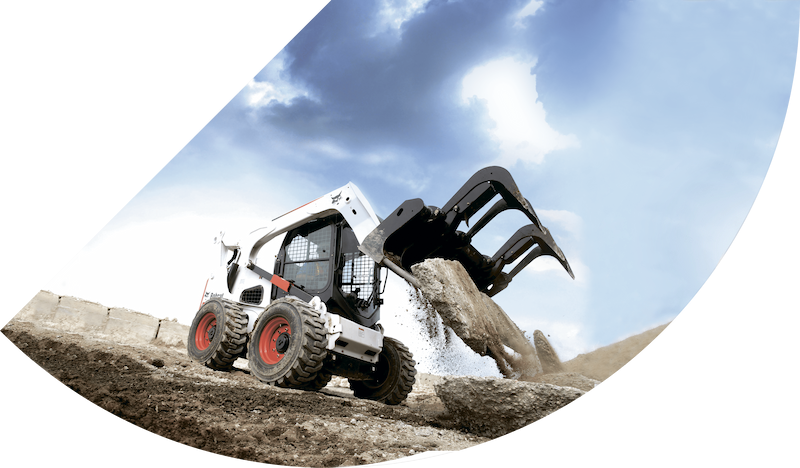 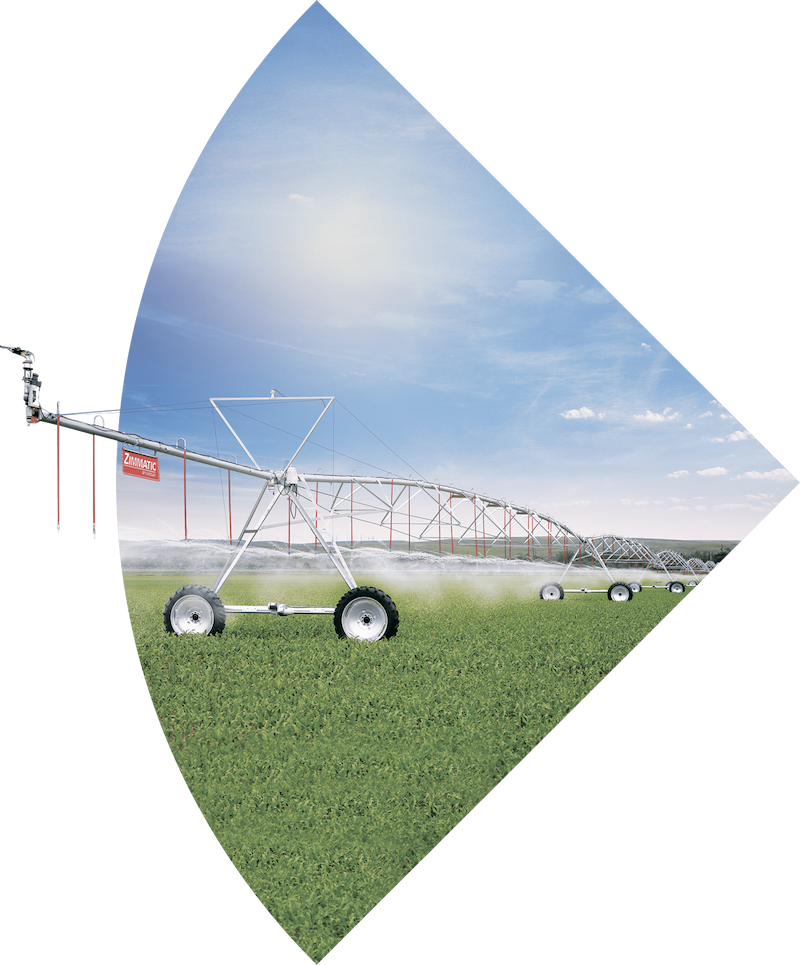